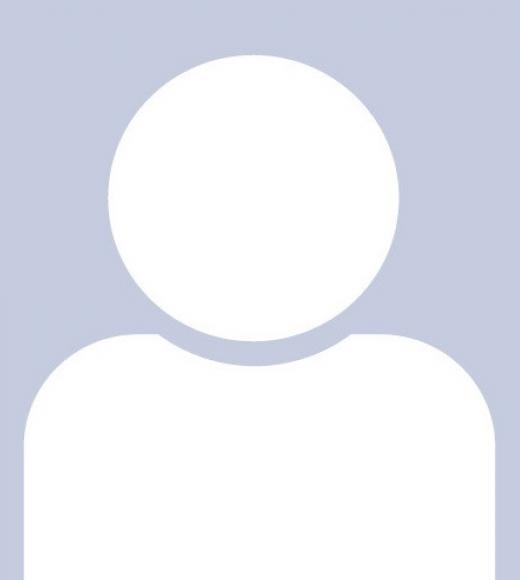 Professor Churchill’s research interests are in the quantum effects in the conductivity of solids. Professor Churchill is addressing fundamental questions pertaining to the understanding of electrical conductivity in solids. Nearly seven decades have passed since the quantum mechanical theory of electron motion in crystalline solids was first introduced. However, there still are areas of significant differences of opinion about some of the most fundamental issues regarding the dynamics of electrons moving under the simultaneous influence of the crystal lattice forces and the force due to an applied electric field.