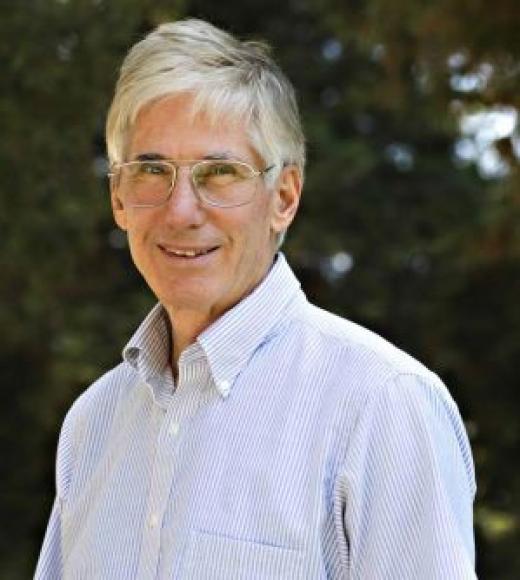 An experimental physicist, Tony Tyson is Distinguished Professor of Physics at University of California, Davis.  Before that, he worked at Bell Labs in the physics division. While applying CCDs to astronomy in the early 1980’s he discovered a population of faint blue galaxies, and then pioneered the field of weak gravitational lensing using these distant galaxies as sources. Dark Energy was discovered using one of his wide field CCD cameras.  His current research is in cosmology: dark matter distribution, gravitational lens effects, cosmic shear, the nature of dark energy, and instrumentation for optical astronomy.  He has led an international effort to build a new kind of telescope/camera called the Large Synoptic Survey Telescope, now in construction. He is currently LSST Chief Scientist.