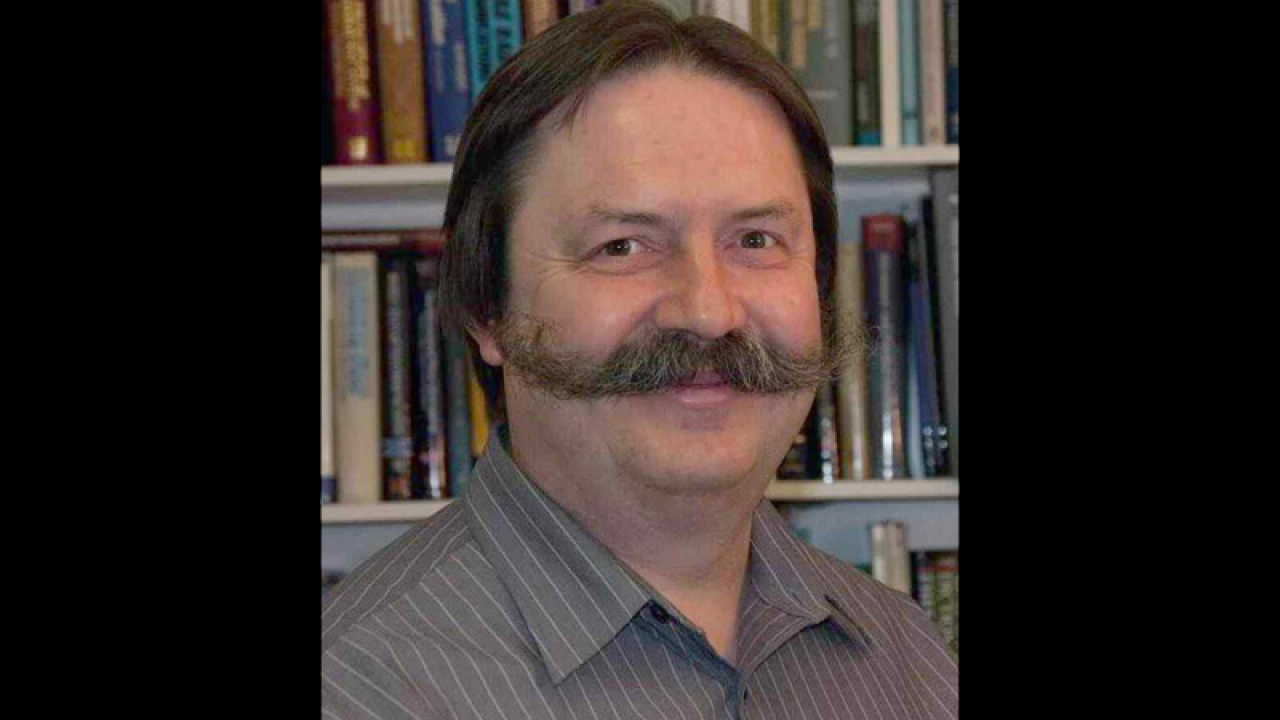 UC Davis College of Engineering alumnus Earl McCune, Ph.D., ’98, electrical and computer engineering (ECE), unexpectedly passed away on May 27, 2020 at the age of 63.

McCune received his B.S. degree from UC Berkeley, M.S. degree from Stanford University and his Ph.D. from UC Davis. In his nearly 40 years of experience in wireless communications, he worked in areas including technology development, circuit design, systems architecture and integration. He was also a Silicon Valley entrepreneur who founded two groundbreaking technology companies.

At the time of his passing, McCune was a professor at Delft University of Technology, as well as the CTO and cofounder of Eridan Communications, Inc. McCune held more than 90 U.S. patents, published multiple articles and published two books with Cambridge University Press, one on digital modulation and the second on dynamic power supply transmitters.

The central theme of McCune’s engineering career was the design of power efficient wireless modulation schemes which keep amplifiers as close as possible to a constant power level. He was not only an expert in communications, but also in radio frequency (RF) technologies and electronics.

“Earl was always exceptionally inventive, good humored and inspiring to all who surrounded him. He was also very generous with his time,” said ECE emeritus professor Bernard Levy. “During his stay at UC Davis, he was like a guru for all RF students. By the end of his stay, he founded a company called Tropian (later purchased by Panasonic), which focused on power efficient modulation methods and took several of our Ph.D. graduates with him.”

McCune was actively involved with the College of Engineering. He was recently a keynote speaker at the Department of Electrical and Computer Engineering’s first ECExpo in Silicon Valley in March 2020. He discussed the deployment of 5G technologies and how they would place great stress on electric power grids, which would require greater efficiency.

“I have known Earl for almost 20 years and have always enjoyed spending time with him discussing technologies and new ideas,” said ECE professor Zhi Ding. “He was one of the most talented engineers that I have ever known. Earl was exceptionally creative, unorthodox and open-minded. He was also perhaps the most engaging alumnus that I know. He hardly missed any major ECE event. He was especially generous and helpful to our students. He also had a keen sense of humor.”

McCune was a Distinguished Microwave Lecturer and an Institute of Electrical and Electronic Engineers (IEEE) Fellow. He served as the Chair of the IEEE Standards Working Group on Energy Efficient Communication Hardware and was actively involved in the IEEE Future Networks Initiative’s International Roadmap for Network Generations and 5G World Forum.

McCune’s passing has left many of his friends and colleagues with a deep feeling of loss.

“Earl was an unusually creative inventor who was deeply committed to his profession. He was a self-starter from an early age with many achievements and accolades to his credit early in his career, yet he never rested on his laurels,” said ECE emeritus professor Bill Gardner. “Despite Earl’s down-to-earth practical orientation in his substantive work prior to his Ph.D. studies, he didn’t hesitate to propose and pursue a research topic on the theory of phase modulated sine-wave signals under my supervision, knowing I was a theorist with exacting standards. Despite breaking out of his established area of expertise, Earl’s research required surprisingly little supervision. Earl was a visionary in his field who will be deeply missed by his many friends and associates.”