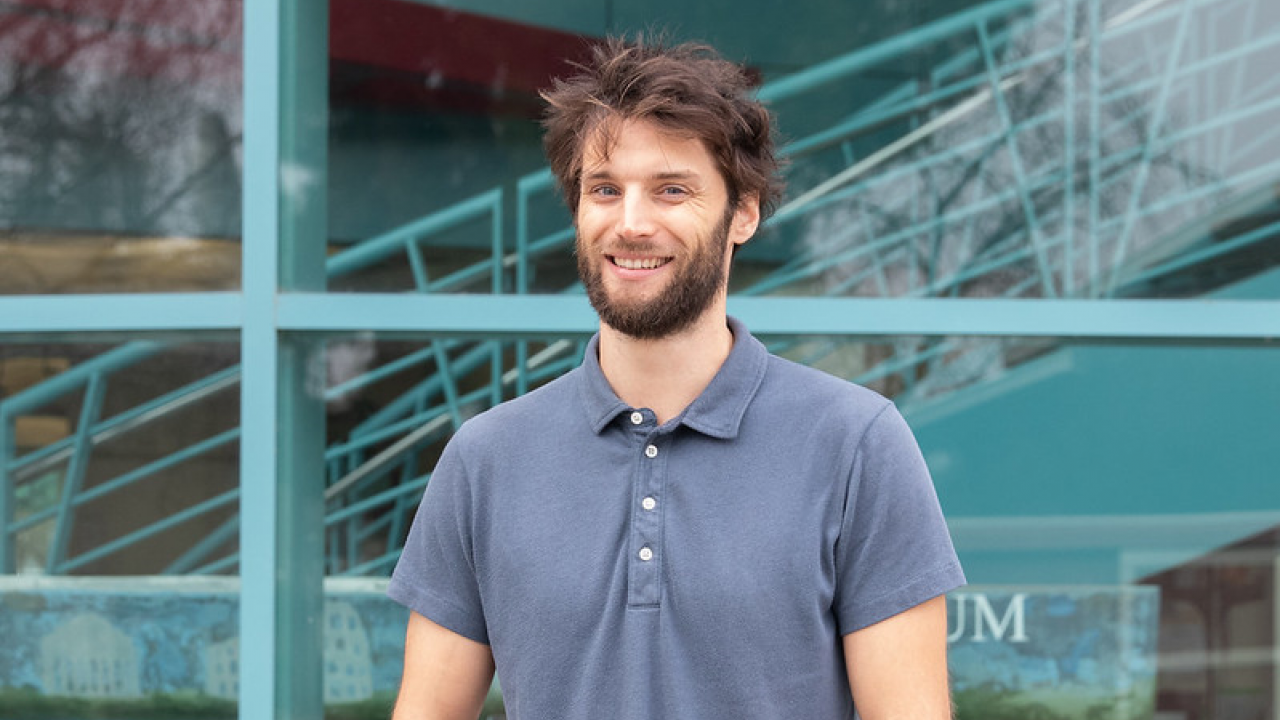 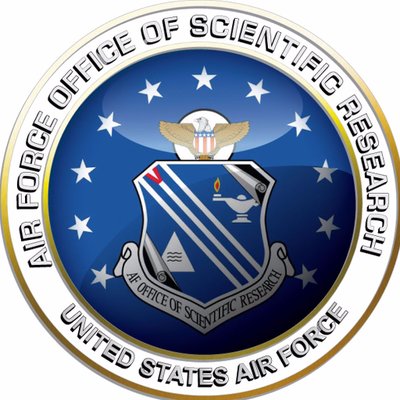 Please join us in congratulating Prof. William Putnam on receiving an Air Force Office of Scientific Research (AFOSR) Young Investigator Program (YIP) award for his proposal, entitled "Superradiant Smith-Purcell Emission in the Mid-Infrared via Guided-Wave Electron Optics”. The 2021 AFOSR YIP awards were given to 36 outstanding young engineers and scientists who have shown exceptional ability and promise to conduct basic research in science and engineering. The objectives of the awards are to foster creative basic research, and to increase the opportunities for early-career scientists to recognize the Air Force mission and the related challenges in science and engineering.

In this three-year program, Prof. Putnam’s team aims to extend these interactions via specially designed, chip-scale electron “lenses”. These microfabricated lenses can guide electron beams such that the interaction between the beams and infrared electromagnetic waves can be extended to significant lengths. Such long interaction lengths can result in significant amplification and, accordingly, high-power infrared output radiation. The ultimate goal of the program is to make compact, high-power sources of infrared light for spectroscopy and medical applications.