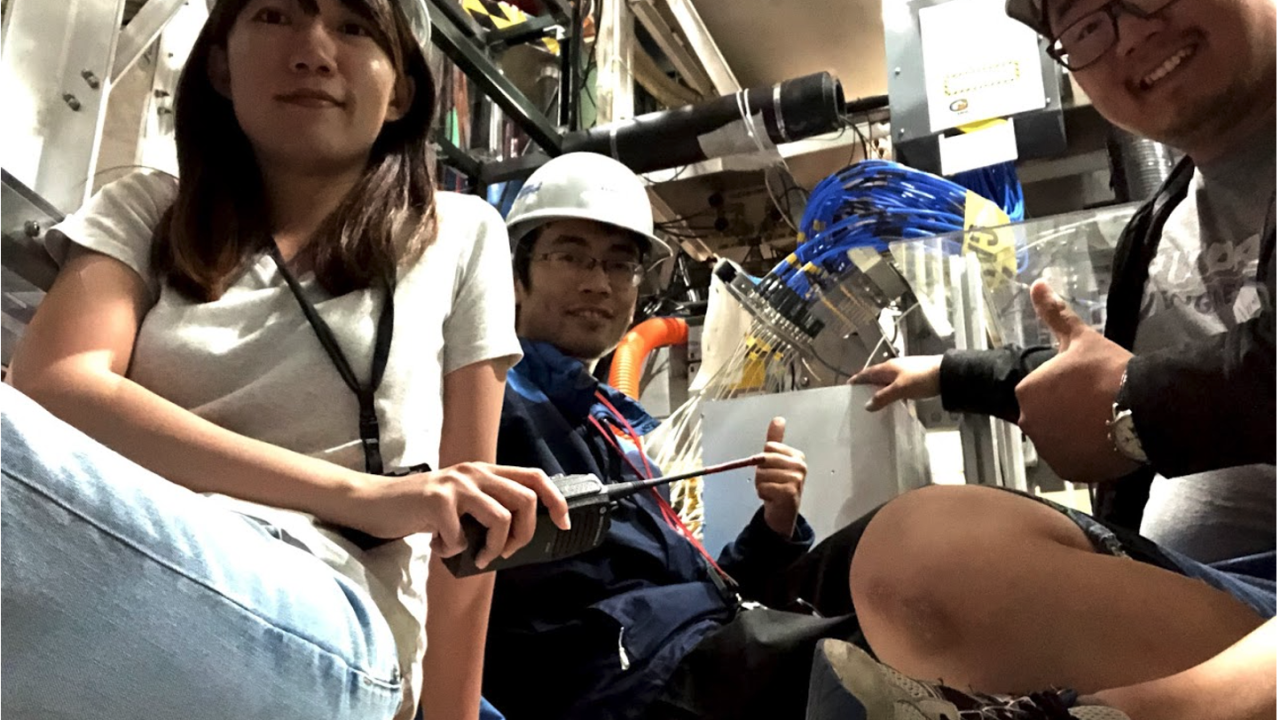 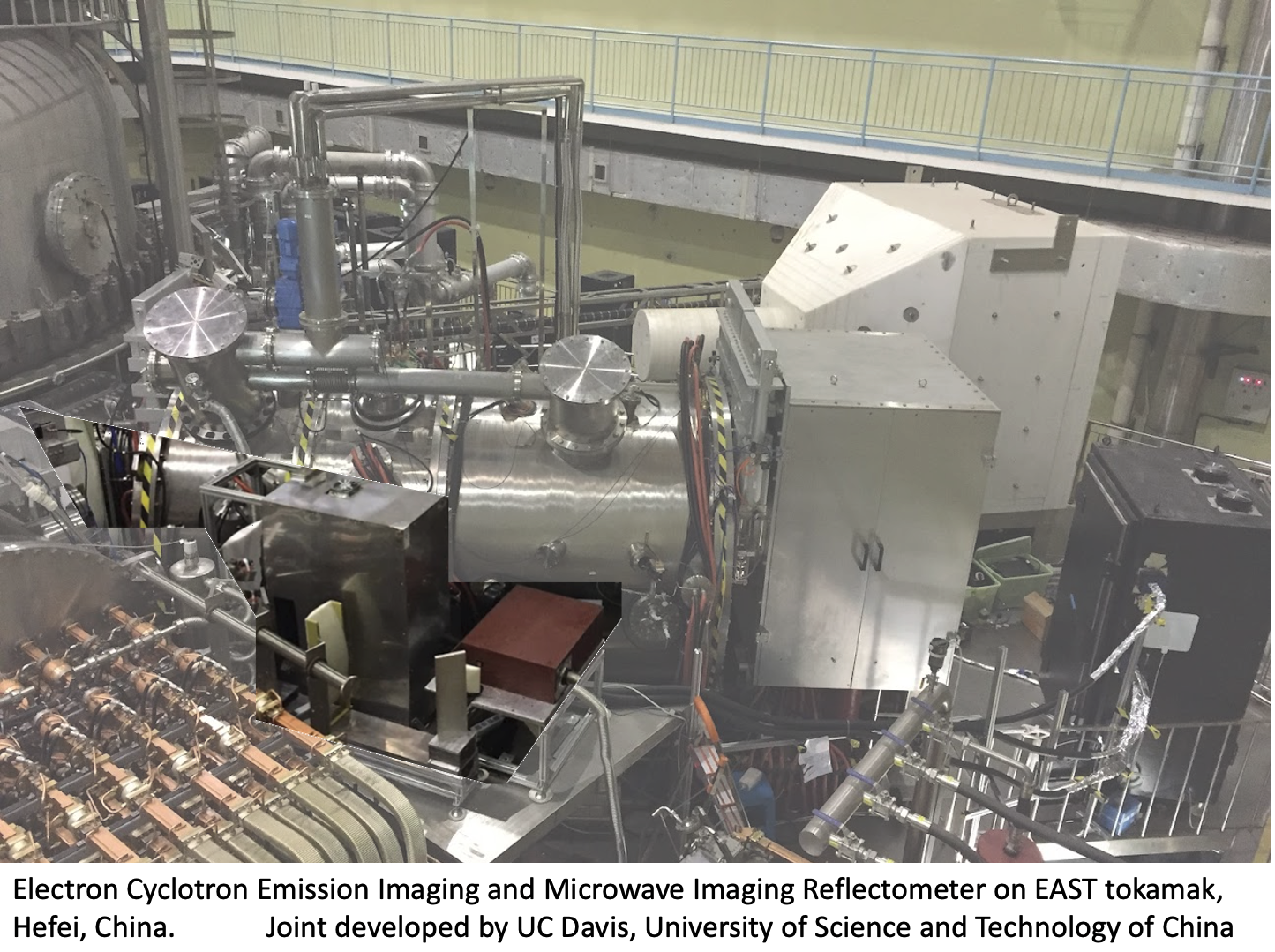 A current challenge for safe nuclear fusion reactor operation is controlling material that can easily become unstable and is so hot it exists as plasma. This magnetohydrodynamic and microturbulence instability occurs on the scale of microseconds and can put a reactor and the people operating it at risk if left to continue. Monitoring it requires a high-speed camera to monitor fluctuations at a speed of over one million frames per second. The Electron Cyclotron Emission Imaging and Microwave Radar Reflectometric Imaging instruments have accomplished this purpose and provided essential experimental results which have led to over 50 scientific publications in the previous 10 years. 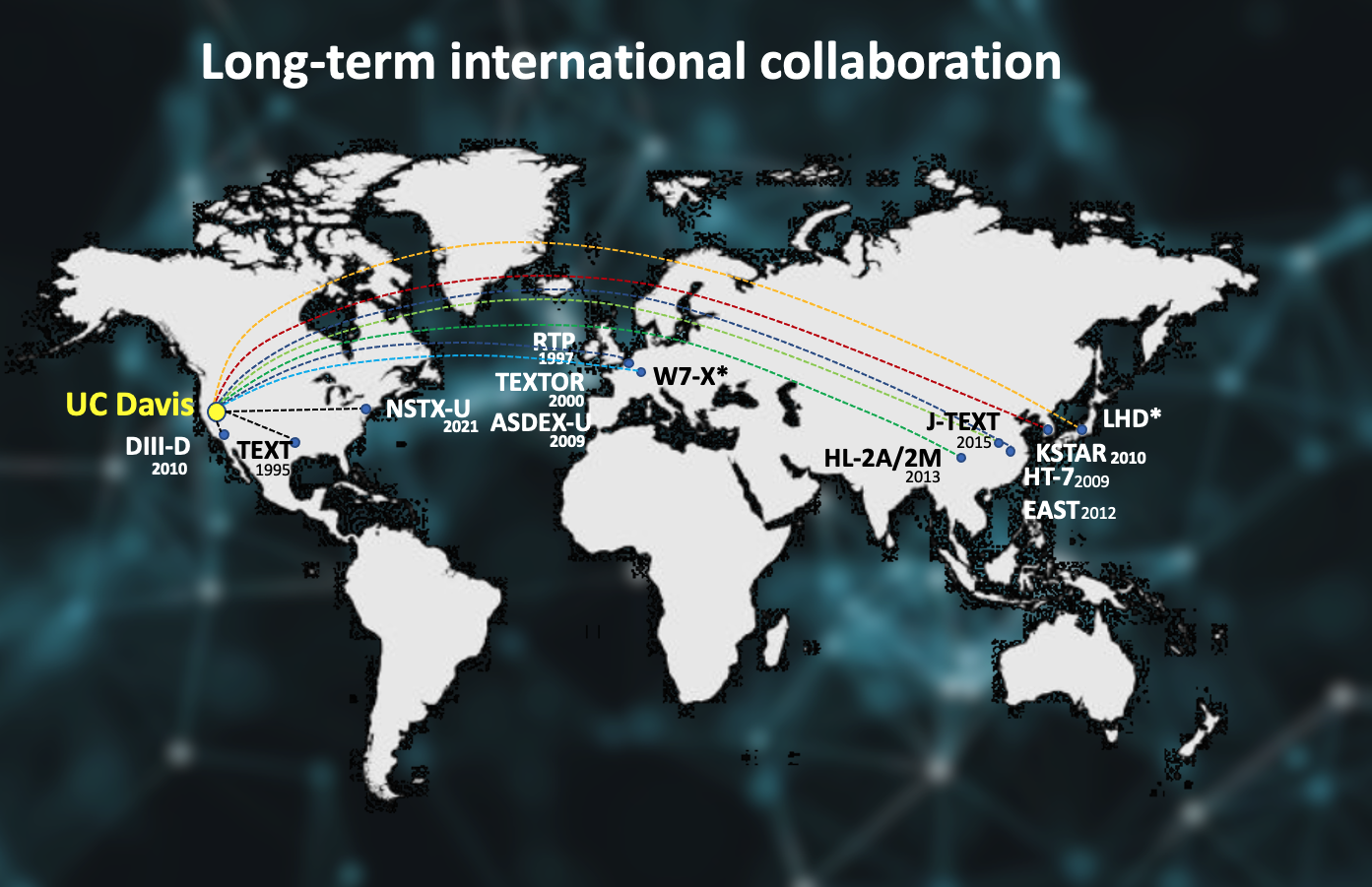 As Zhu also points out, each development comes because of highly educated people. “Good education offers a long-term return. Over 100 professionals have been educated and trained in this research group, and some have made significant contributions in multiple scientific and industrial areas.”

Some may prefer that as we move beyond carbon-based fuels, that we go in the direction of renewables rather than nuclear power.

Zhu speaks to this point. “Energy exploitation is a hallmark of civilization. [In this lab] we all believe that renewable energy is important. Unfortunately, renewable energy cannot entirely fill the energy shortfall we would have if we stopped using fossil fuels. We need other solutions, including nuclear power. However, people are justifiably worried about the potential for accidents and leakage from fission reactors, so it’s urgent to develop fusion reactors to obtain safer and greener energy, as well as a virtually limitless fuel supply.”

He sees fusion as playing an essential role in the future of global energy.

Right now the Luhmann lab collaborates with San Diego-based business partner General Atomics on fusion plasma and safe operation testing. Previous students who worked in the lab have assumed high-level positions in the energy industry in both the U.S. and China.

As Zhu explains, “The close connection between university and business accelerates the transformation of nuclear fusion from a cutting-edge technology to a widely used application with social and environmental benefits.”