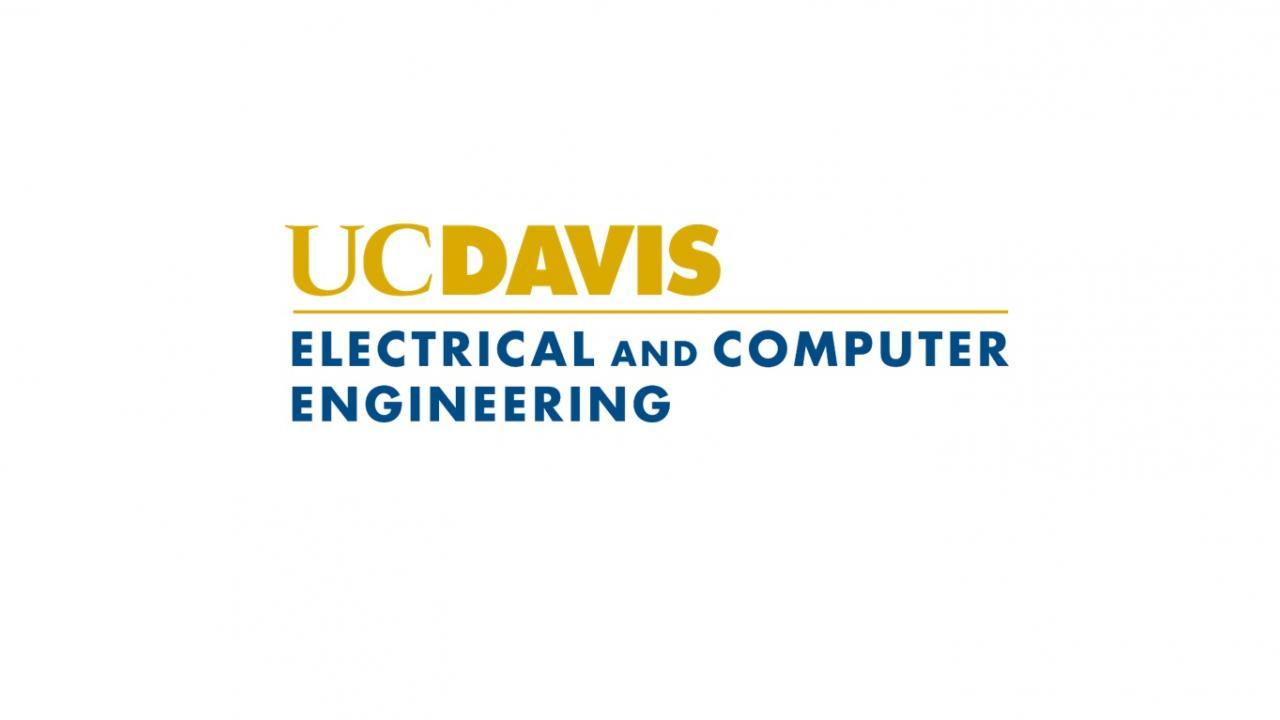 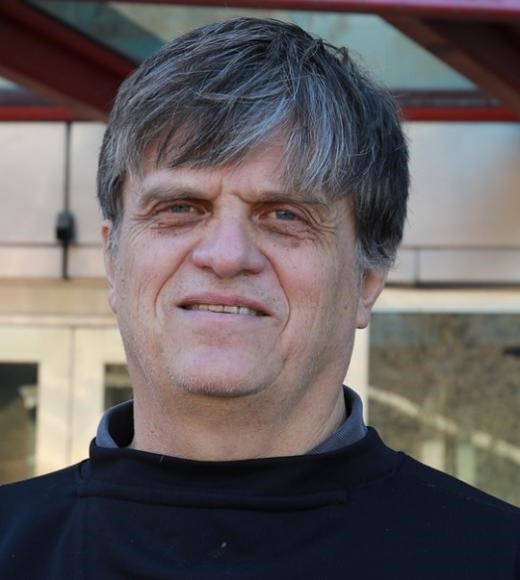 Professor André Knoesen received his  M.S. and Ph.D. degrees from the Georgia Institute of Technology in 1982 and 1987, both in Electrical Engineering. He obtained his B.S. in electronics engineering in 1980 from the University of Pretoria in South Africa. He joined the faculty of the Electrical and Computer Engineering Department at UC Davis in 1987. His research applies advances in electronic and optical technologies to develop sensors systems for life and agriculture technological sectors. Professor Knoesen’s group has developed second-order nonlinear optical techniques to image the self-organization of protein structures. He is a fellow Optical Society of America, in recognition of pioneering work in polymeric nonlinear materials and devices. His current research is in cyber-physical systems and sensor networks specifically for winemaking. He is particularly proud of the Best Enology Paper award his group received from the American Society of Enology and Viticulture in 2014. Professor Knoesen is the principal author of a successful interactive online textbook "Introduction to MATLAB" published by zyBooks.

Dr. Knoesen was the Chair of the UC Davis Academic Senate from 2014-2016, Graduate Council Chair from 2009-2012, and ECE Graduate Vice-Chair from 1996-2003. He is the recipient of the 2019 Distinguished Teaching Award of ECE Department, the 2012 IEEE UC Davis Student Association Professor of the Year, and an Outstanding Young Engineering Alumni Award from Georgia Institute of Technology in 1996. 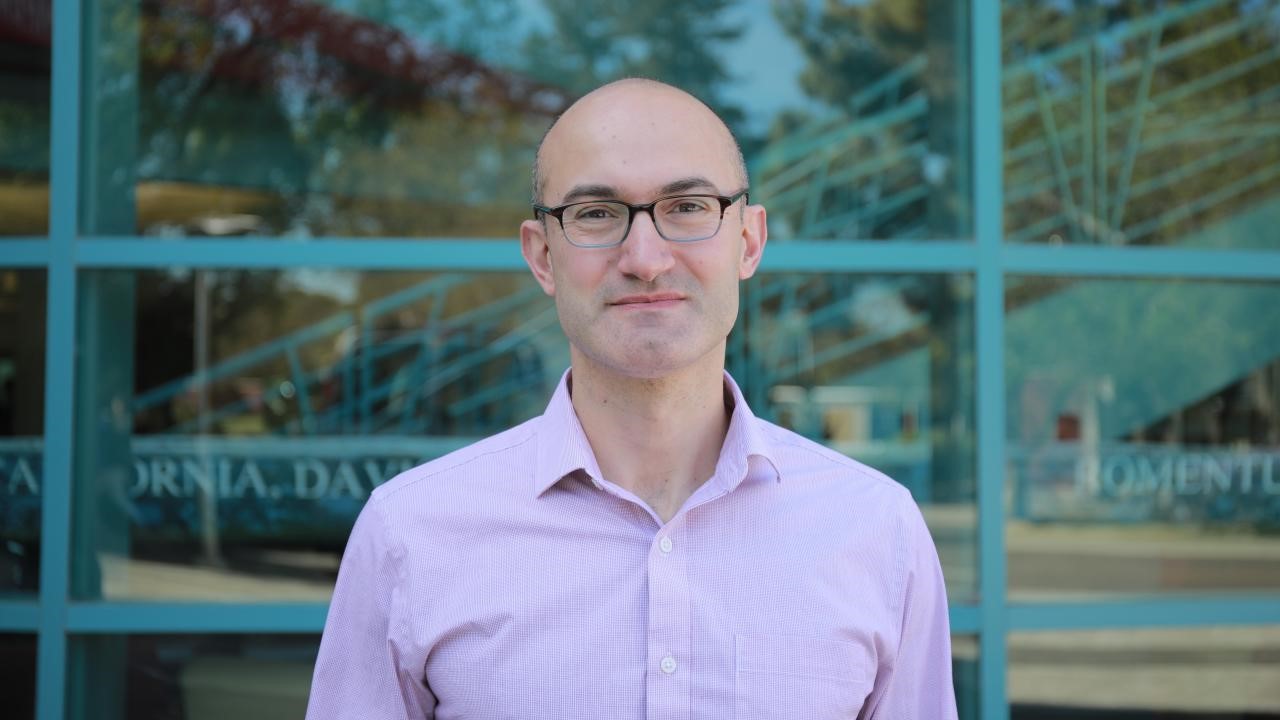 Dr. Erkin Şeker is an Associate Professor for the Department of Electrical and Computer Engineering at UC Davis. He received his Ph.D. in Electrical Engineering from the University of Virginia (UVA) in 2007, where he developed techniques to control mechanical and morphological properties of nanoporous gold. Dr. Şeker joined the UC Davis College of Engineering faculty in 2011. He is actively involved with several graduate programs and leads the highly-interdisciplinary Multifunctional Nanoporous Metals Lab, which studies nanoscale material properties and innovates micro-/nano-fabrication techniques. In collaboration with researchers across UC Davis, his group simultaneously translates this knowledge to engineering molecular biosensors, miniature drug delivery devices, multifunctional neural interfaces, and organ-on-a-chip platforms.

Dr. Şeker is a 2020 recipient of the Graduate Studies Distinguished Graduate and Postdoctoral Mentorship Award. He previously received an NSF CAREER Award and NIH Trailblazer Award, participated in National Academy of Engineering’s Annual Frontiers of Engineering Education Symposium, and was selected as a BMES Cellular and Molecular Bioengineering Young Innovator.  He served as an Associate Scientific Advisor for Science Translational Medicine Journal, and he is on the Editorial Board for Annual Review of Biomedical Engineering. 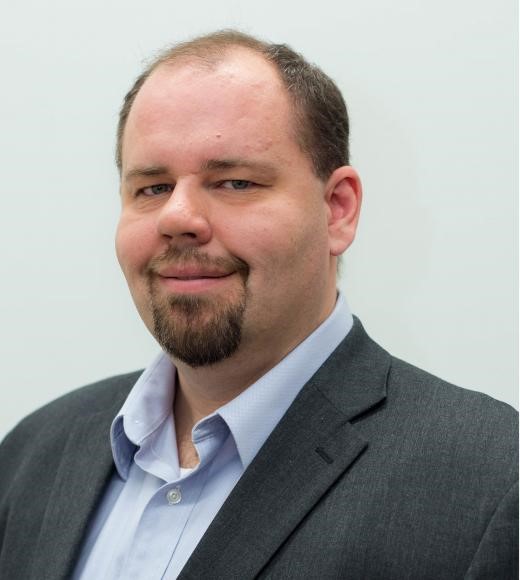 Dr. Josh Hihath, is an Associate Professor for the Department of Electrical and Computer Engineering at UC Davis. He received his Ph.D. in Electrical Engineering from Arizona State University in 2008. Dr. Hihath joined the UC Davis College of Engineering faculty in 2011. He seeks to understand charge transport and energy conversion in molecular-scale devices for applications spanning electronics, energy, and health care. Molecules are inherently quantum-mechanical systems, and implementing robust applications from these systems will requires an interdisciplinary approach with advances in the understanding of nanoscale systems, processes and technologies. The Hihath group works to understand and control the physical properties of molecular-scale systems down to the level of a single molecule. This work involves not only understanding the interplay between the electrical, mechanical, optical and thermal properties of these systems, but also designing and developing unique molecular-scale functions that harness these properties for new device functions.

Please join us in congratulating Professor Andre Knoesen, Professor Erkin Seker, and Professor Josh Hihath as the Chair and Vice-Chairs for the Department of Electrical and Computer Engineering!