Researchers in Houman Houmayoun's ECE lab Have Identified a New Vulnerability in the Cloud Scheduler, Which Potentially Opens the Door for Sophisticated Micro-Architectural Attacks

Researchers from both UC Davis and George Mason University have recently identified a vulnerability in the cloud scheduler which can open the door for future micro-architectural attacks deployed on the cloud. 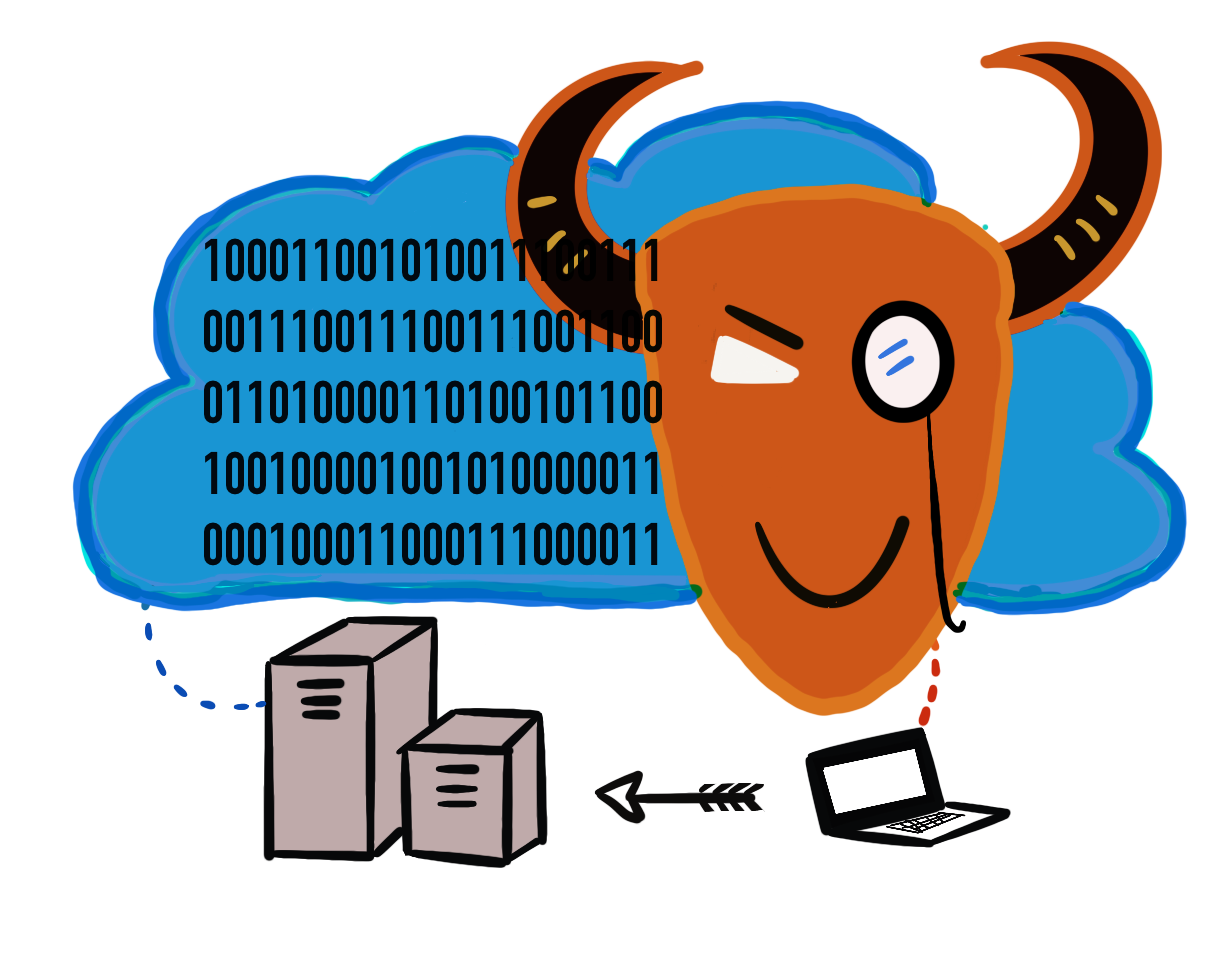 The research team’s work points out that a certain feature in the cloud scheduler that enables users to influence scheduling results can be exploited to help malicious attackers accurately locate victims in a heterogeneous cloud to enable further micro-architectural attacks, which is relevant to the research area of cloud security. Using this strategy, the researchers manage to achieve high co-location success rates that can be considered threats to cloud providers. Results demonstrate that such threats exist in a real-world setting. Effective initial defense techniques based on randomization which are also easy to deploy were developed as well to defend against the proposed attack. 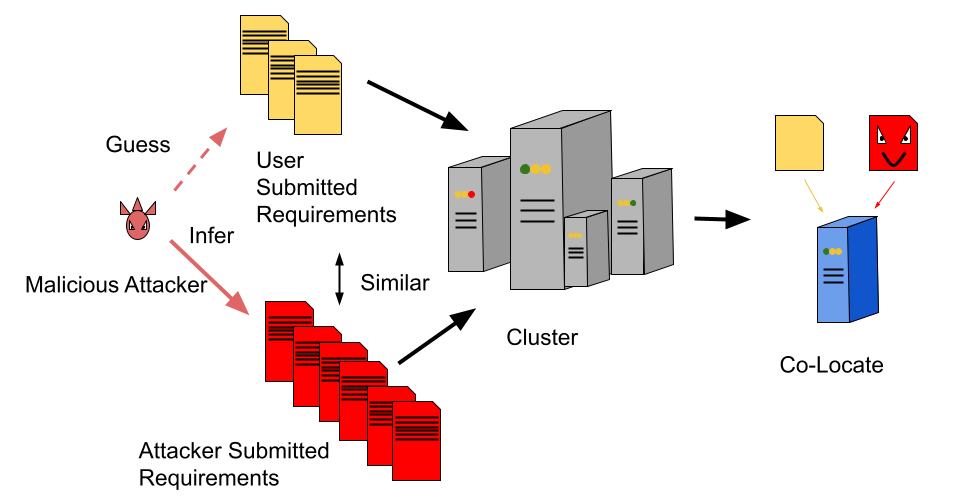